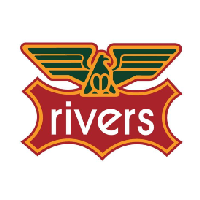 Receive a discount at Rivers with weekly offers 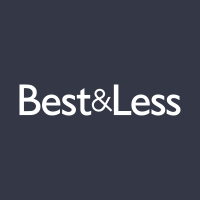 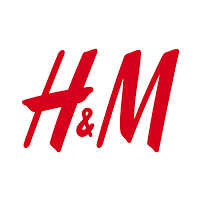 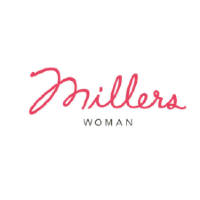 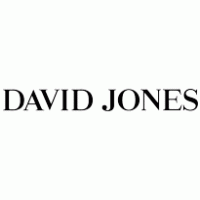 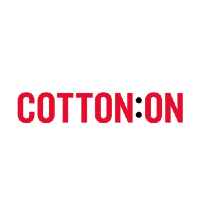 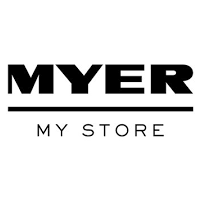 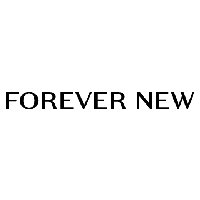 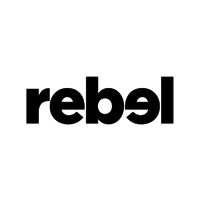 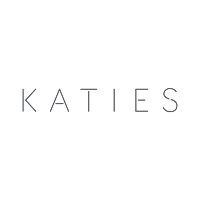 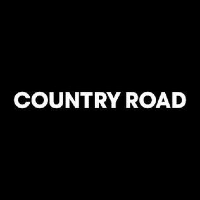 Like most good business, Rivers began from modest and humble origins. Originally known as ‘Paddles Operation’, founder Joe Paddle, and his partners, began manufacturing custom-made shoes from the back of their property in rural Victoria. With a combination of hard-work and success, they relocated to a larger business premise at Ballarat in 1960.

In 1979, the business name Rivers was born. Comprised of a partnership with businesswoman Diana Ferrari, and with a wholesale agreement with large retailers such as David Jones, Grace Bros, Myer, and Betts. The very first Rivers retail store was launched in Sydney, on George Street, in 1983 – exclusively selling only men's footwear. Further stores were opened shortly afterwards.

The Rivers brand remains to be one and the same with terrific quality, value for money and style. This is primarily due to the distinctive craftsmanship and knowledge starting with the Paddle Brothers’ brand and handed down to other generations and craftsman with the sole purpose to ensure quality and highest detail in every show product that was created.

Joining the Internet ecommerce trend in the late 90’s, Rivers provided a digital presence in 1999, launching a digital retail website in Australia. They offered their fashionable range of outerwear, tops, knitwear, dresses, and their iconic footwear.

In 2013 the Rivers Corporation was acquired by the Specialty Fashion Group Corporation, which allowed the Rivers brand name and products to grow alongside other brands such as Crossroads, Autograph, Millers, and Katies. New Digital ecommerce websites were opened, concept stores created, bringing higher exposure to consumers for the Rivers brand.

In 2018 the Rivers brand was purchased by the Noni B Group who are deeply dedicated to providing their clients the finest customer experience imaginable.