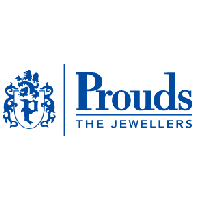 Receive a discount at Prouds with weekly offers 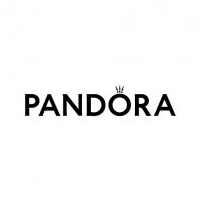 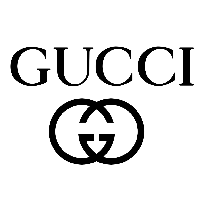 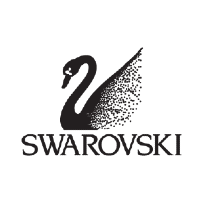 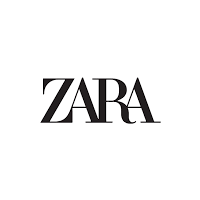 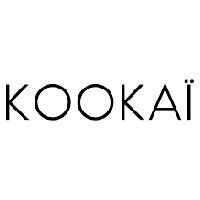 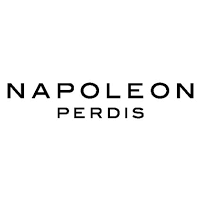 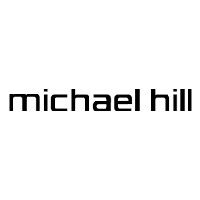 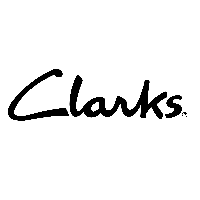 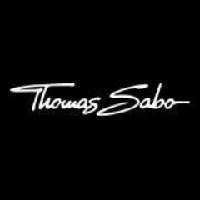 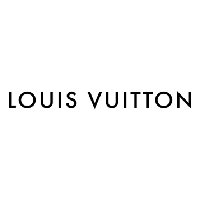 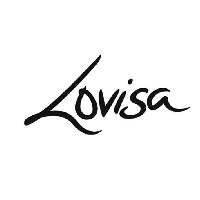 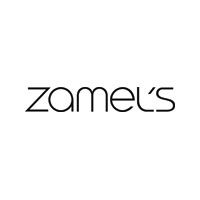 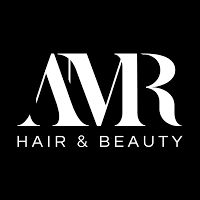 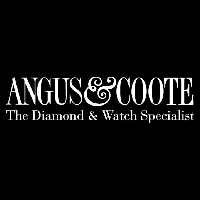 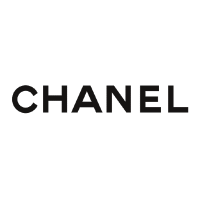 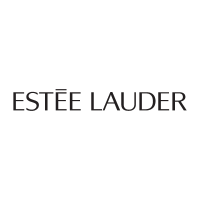 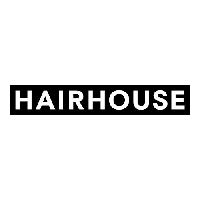 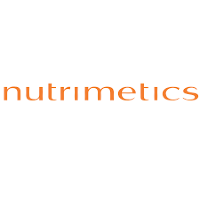 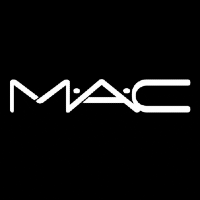 Be Proud of the Jewellery You Wear

Considering how pricey authentic jewellery usually are, you can't help but be proud of yours. The issue is finding that authentic jewellery to purchase. Fortunately, with ‘Prouds the Jewellers’, you can rest assured of getting your hands on the best pieces out there. The Prouds brand deals in genuine jewellery at great prices. You can shop for all your jewellery needs at the Prouds online website. And if you wanted a more hands-on feel of the pieces, you can visit one of the over 240 Prouds stores in Australia. To make the most of your shopping at Prouds, online or in-store, be sure to use the online catalogue to shop.

Amazing Offers on Jewellery from Prouds

Prouds has put in a great deal of effort to bring you the best jewellery at highly affordable prices. When you browse through the online catalogue from Prouds, you'll be treated to a variety of amazing items at equally amazing prices. Browse through this catalogue regularly and you will be sure to snag a few amazing deals. You can subscribe to 1Catalogue to get the latest Prouds catalogue sent to you. When there is a new version released, you'll be the first to know so you can go through it and discover all available Prouds sales and discounts.

Prouds customers are Australians with a taste for fine jewellery. Unlike most jewellery stores, price rolls out new offers regularly for their customers. You can expect a new catalogue from Prouds at least every month. Sometimes, there's a sale with extra specials within the month. Don't miss out on any of these deals. If there's a special Prouds offer or sale before the usual time, we’ll make sure to notify you so you don't miss out. Visit 1Catalogue and subscribe to join others to shop and save at Prouds.

Charm Your Way into that Special Someone’s Heart

Getting jewellery for that special someone is pretty high up on the list of romantic gestures out there. Prouds is here to help you. You can't go wrong with jewellery of any kind. Check out the wide selection of charms at Prouds. There’s also a huge variety of rings at Prouds. Be it an engagement ring, a wedding band, or a simple gents ring, you can find it all at Prouds. Don't forget to check out the selection of earrings, pendants, necklaces, bracelets, body jewellery, and watches available at Prouds. Not even the kids are left out. Browse through the Prouds collection for kid-friendly jewellery at pocket-friendly prices. Always use the Prouds online catalogue to shop here.

Lots of On-Sale Items at Prouds

It's not every day you see a jewellery shop actually taking cash off luxurious items. At Prouds, it's more often than you think. You can always be sure to find some sort of sales going on at Prouds. It doesn't matter if it's a wristwatch, a sterling silver chain, a gold & diamond-encrusted pendant, or a ring, you can find huge discounts on these items during Prouds sales. You can get up to $100 off during these sales or even half-price discounts. For the “Last Chance” deals at Prouds, let's just say you don't ever want to miss out on these deals because they feature the best possible prices on selected items. These deals are available for a limited time or while stocks last. So, hurry up once you see such a deal and grab the offer while you can. To make sure you don't miss out on any of them, subscribe to 1Catalogue and we’ll notify you whenever there's a new, shiny deal for you to take advantage of.

Jewellery is the classic gift idea. However, there's a lot to consider here such as finding high-quality jewellery that will fit into your budget. At Prouds, you can get gift ideas for him, her, and children at great prices. For an even more convenient option, simply get them a gift card online. You can select from designs, add a personalized message, and choose a value between $20 and $200. Don't forget to tell the recipient about the online catalogue so they can save on their shopping too.

Make Some Great Savings by Checking Out the Latest Prouds Catalogue

What we love about the Prouds catalogue is how extensive it is. You’ll likely get fantastic deals on all sorts of jewellery, from rings to watches, necklaces, and earrings. It's a really fun catalogue with a lot of options to choose from. If you're in the mood for bright colours, you can check out the Amethyst, Ruby, or Sapphire collections and others. If you’re looking for jewellery for a classic event, you can view the page for Half-Price Pearls for sets of pretty pearls at discounted prices. Expect to see expressions such as “Half-Price, Hot Prices, 50% Off, and Huge Savings” when you browse through the Prouds online catalogue. With such expressions, you can expect to shop comfortably and save as much money as possible. Simply subscribe to 1Catalogue so you receive the latest Prouds catalogue in your inbox.

Prouds is a family-owned company with a long and impressive history in the jewellery industry. James Prouds founded the company and opened his very first Prouds store in Sydney's CBD back in 1903. While ambitious, Prouds did not imagine that eventually 'Prouds the Jewellers' would become the most extensive and trusted jewellery retail chain in Australia.

Proud's business vision back in 1903 is still the fundamental business mission of today - more than 100 years later, which is to make high-quality jewellery, giftware, and watches, at affordable prices for all Australians. His business mantra led to a thriving business and an eventual market leader in the industry.

By the late 1990s, Prouds was operating close to 70 stores, which increased to over 190 stores by the mid-2010s. Not long after Prouds acquired Farmers, and shortly afterwards, Prouds jewellery kiosks were introduced within a few Farmers stores across New Zealand - successfully using the 'store-within-a-store' business concept.

After the purchase of Angus & Coote, Prouds was replaced with competitor Goldmark, and Prouds was no longer marketed in New Zealand. By 2016, Prouds had grown to be the biggest jewellery retailer - according to market share - within Australia's estimated AUD 4 billion jewellery industry. Business and financial reports estimated that Proud's sales revenue were upwards of AUD 600 million. Prouds has developed into and firmly become one of Australia's largest and most trusted jewellery retail store chains favoured by consumers.