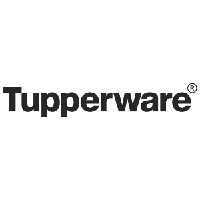 Receive a discount at Tupperware with weekly offers 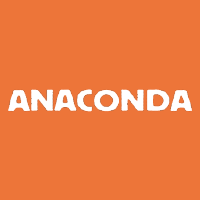 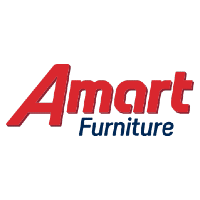 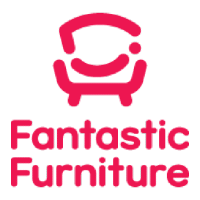 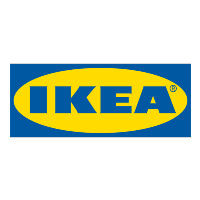 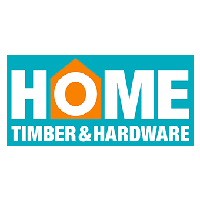 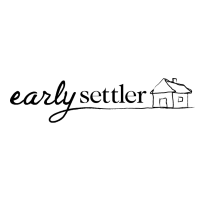 The Tupperware brand and business commenced in 1940 with a solitary paint can by a practicing chemist called Earl Tupper. Tupper was inspired while he was creating certain molds while working in a plastics factory not long after the Great Depression. He devised the idea of designing a watertight seal for certain plastic storage containers, similar to those on a paint can, and he could therefore assist those war families conserve money on food waste which was costly at the time. His signature sealing container assisted in creating the food storage category and transformed the manner society would store, serve, and prepare food.

Tupperware Brands Corporation, which was formerly called the Tupperware Corporation, is now an American multinational marketing company. Its key focus is household and kitchen products, and it is especially famous for their line of plastic containers that assist with food storage and preparation. As we can all agree, typically all plastic food containers, and regardless of the actual brand, we refer to them as Tupperware.

Not long after establishing their business brand in the USA, Tupperware expanded into the European market – and by 1966, the Tupperware company had a sizeable presence in 7 European countries. It then launched into the South East Asian markets shortly afterwards.

Nowadays, Tupperware brands have expanded to over 100 countries world-wide, and operate under seven brands that comprise the Tupperware corporation: such as Tupperware, Beauti-Control, Avroy-Shlain, Fuller, Nuvo, NaturCare, and Nutrimetics. In 2008, as a result of its success in developing the Tupperware brand name in China, Indonesia, and India, Tupperware received the prestigious award for "Most Favored Brand by Women".