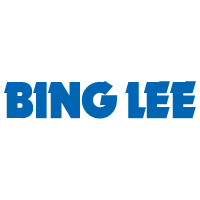 Receive a discount at Bing Lee with weekly offers 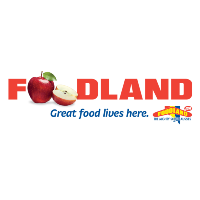 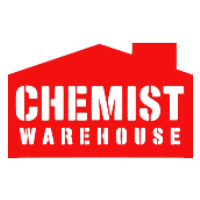 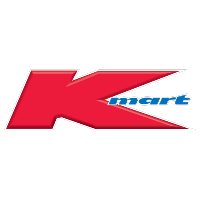 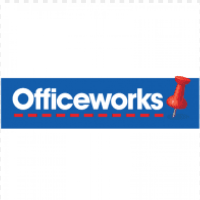 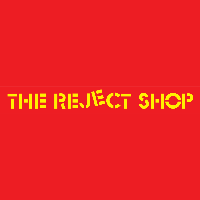 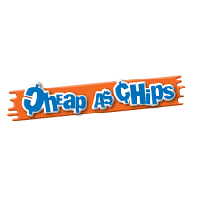 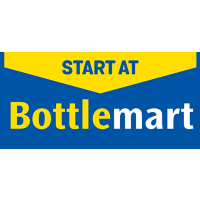 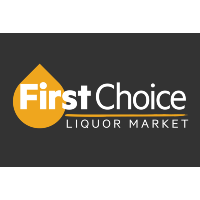 You just missed these offers from Bing Lee

Bing Lee is an Australian retailing company, and along with a chain of superstores, that specialises in computers, consumer electronics, and telecommunication goods. It is one of the largest privately-held retail business in New South Wales, with over 40 stores (ten of which are franchised) and an annual turnover of approximately AUD 500 million. Bing Lee's headquarters are situated in Guildford, also in the western suburbs.

As his father’s replacement, Lionel Lee is proud to see Bing Lee as it currently is today. Both Yenda and Lionel are continuing the family legacy of the company, which is offering excellent prices with customer-centric service.

Bing Lee is considered a great Aussie icon, and its origins began in Sydney's Western Suburbs back in 1957, and it has both survived and prevailed as a business. Dedication, perseverance, and a deep understanding of what customers want to have enabled Bing Lee to be the vanguard of the electrical retailing industry.

The company began when Bing Lee bought an electrical repair business in Fairfield, Sydney. Lee, with his sons Ken and Cedric, converted the business into an electrical product retail and repair installation named 'Bing Lee Electronics'. Its initial business growth came from the consumer demand for televisions, as well as a multitude of other household items like cooking equipment, washing machines, audio equipment, and heaters.

Bing Lee have a proud history of sponsoring sporting teams, including the following sponsorship partnerships - both past and present: