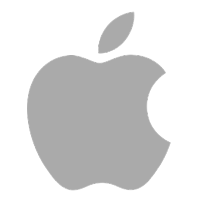 Receive a discount at Apple with weekly offers 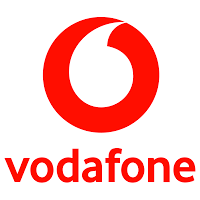 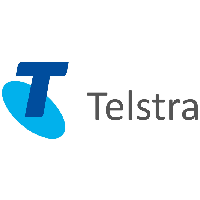 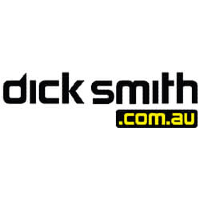 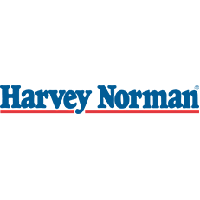 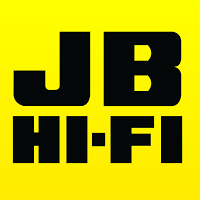 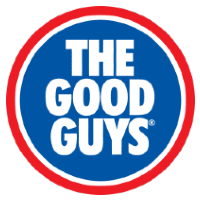 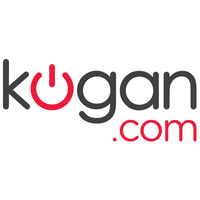 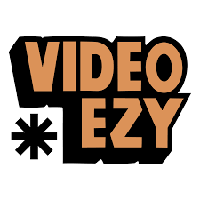 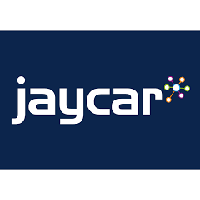 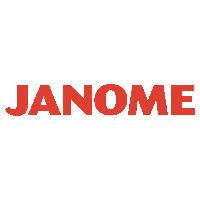 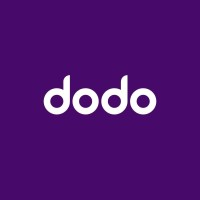 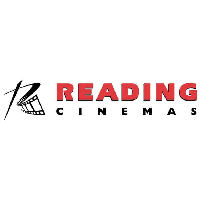 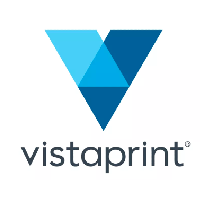 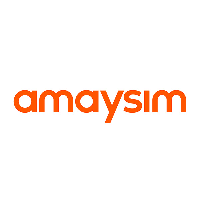 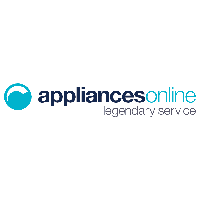 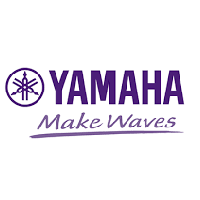 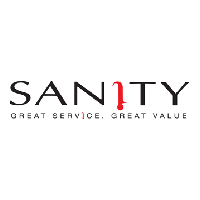 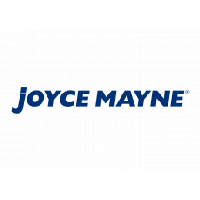 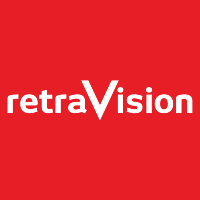 All Your Tech Needs in One Place

Apple needs no introduction anywhere in the world. You can get just about every tech gadget you want, from smartphones to laptops, tablets and even smartwatches! Other than rolling out incredible products frequently, Apple is also known for being a bit heavy on the price tag. It's common to see people asking questions such as “How can I get a discount on an Apple product” or even “Is it possible to receive a discount from Apple?” Good questions! Turns out, you can! At 1Catalogue, we've got a couple of great discount tips to help you receive discounts on Apple products and save when you shop from the brand. Read on for more information.

The Best Apple Deals on the Apple Catalogue

To get your hands on some of the most wanted tech gadgets on the market, you might need to shave a bit off the price. Unfortunately, Apple isn't big on sales. But don't despair, you could still snag a few deals off the online catalogue available at 1Catalogue. The typical ways people save money on Apple products is by buying certified refurbished/used products or going back a generation or two. It’s usually cheaper this way. You could still use the online catalogue here to get a discount, even on these used or refurbished items. Also, even if you don’t find a deal that gives you actual discounts, you could find one deal that will get you an Apple extra thrown in. Don't miss out on any juicy apple deals and offers. Be sure to check out the Apple catalogue here.

Save on Apple Accessories

Buying the top Apple products such as iPhones, MacBooks, or iPads is great. However, you will enjoy these items more when you get the right accessories to go with them. These just make the Apple experience better. Find deals on these accessories at 1Catalogue. To save on these items at Apple, you need to shop smartly. You’ll also need a bit of patience and research. Finding offers on Apple accessories or products can be a bit tough. Like Apple products that dedicated fans wait in line to get, Apple specials are pretty competitive. They hardly ever last before people snatch them up. That's where we come in. Simply subscribe to 1Catalogue and once there’s a new Apple special or offer on Apple products available, you'll be among the first to know.

Apple is nothing if not supportive of its customers worldwide. The brand strives to inspire and empower educators and students alike to enhance the learning process. On that note, Apple offers Education Discounts to these sets of people. These discounts either come as some dollars off your purchase or the addition of a free gift. Check out 1Catalogue for available education discounts from Apple. You could also take advantage of the Veterans and Military Purchase Program from Apple if you're eligible. To qualify for these discounts, you'd have to be military personnel in active duty, a veteran or a member of the National Guard or Reserve. Your family members could also benefit from these discounts. Don't miss out on the opportunity to save on a new Mac or iPad with these Apple’s special pricing. Visit 1Catalogue and subscribe to find out more.

As far as gift-giving (or receiving) goes, Apple gift cards belong to a premium class of gifts. Gift cards from Apple can be used to purchase Apple products, accessories, apps, games, iCloud, and lots more. They're available in Australia, the US, and Canada in different varieties such as App Store and iTunes gift cards etc. With $10 – $500, you can purchase the e-gift card while the physical gift cards from Apple go for $25 to $2,000. This might just be the ultimate gift to give someone. You could also check 1Catalogue for Apple gift card discounts. Buying a discounted gift card means you get to save some money when you will eventually purchase an item from the Apple store with this card.

Apple has got a pretty soft spot in people's hearts with millions of people lining up to get the latest released items from the brand. The company deals in both hardware and software. If you’re in the market for a tech gadget, you should check Apple out. They've got iPhones, iPads, MacBooks, Smart Watches, AirPods, and so much more. There are also a ton of Apple services available such as Apple Music, Apple TV+, Apple Fitness+, Apple News+, Apple Arcade, iCloud etc. But before you go all out and splurge on all things Apple, be sure to check the online catalogue at 1Catalogue. You could find a few special offers and deals to help make shopping here more affordable. For an extra bit of convenience, subscribe to our newsletter so we can notify you whenever there's a good deal available.

Apple Incorporated is an American technology company that has its headquarters located in California, U.S.A. They proudly design, develop, manufacture, and sell computer software, consumer electronics, and online technical services.

It is often viewed as one of the 'Big Five' technology companies in the United States, along with Microsoft, Google, Amazon, and Facebook.

In late 2018, Apple was valued at over USD 1 Trillion, which was the first publicly traded U.S. company to do so. Two years later, in late 2020, Apple was valued over USD 2 Trillion. Nowadays, Apple employs over 150,000 staff and manages upwards of 500 retail stores spanning 25 countries.