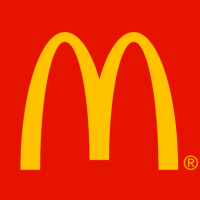 Receive a discount at McDonalds with weekly offers 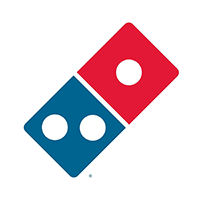 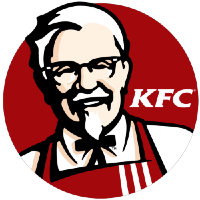 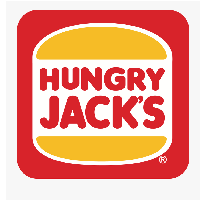 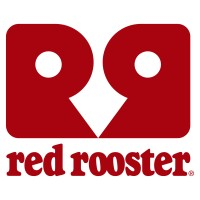 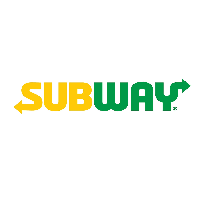 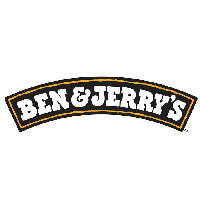 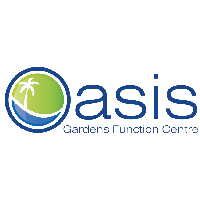 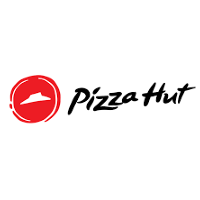 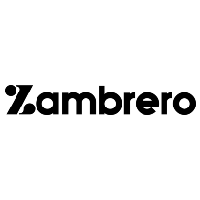 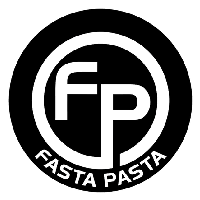 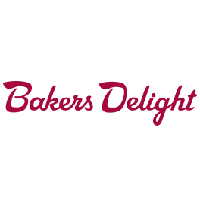 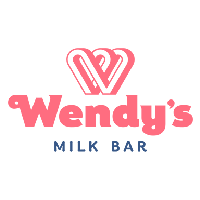 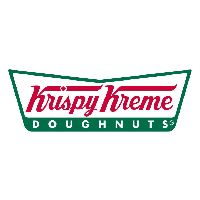 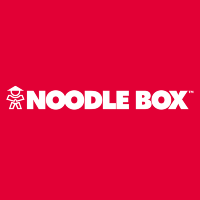 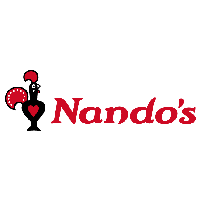 The Big Yellow M We All Love

Of course, everyone loves McDonald's. It's a classic and all-time favourite in the fast-food industry. Over the decades, McDonald's has grown beyond the classic burgers and french fries to include a selection of the tastiest, most decadent fast food you will find out there! If you ever crave fast food, your best bet is to rush over to McDonald's. You could either visit one of the many McDonald outlets in Australia or simply order online and have your order delivered straight to you. Another great thing about McDonald's is that they're super cheap. Also, portion sizes are sizable and the meals are fast to prepare. Is this the ultimate fast food or what?!

Get the Best Out of McDonald's with the Online Catalogue

With this catalogue, you could use just a couple of dollars to get yourself a very filling and delicious meal here. This catalogue is the definition of value. If you're wondering how to make the most of your fast food dining with McDonald's, wonder no more. The answer lies within the brand's online catalogue. You can always find some juicy McDonald's offer to help you save money or buy even more food from them. Check out the latest McDonald's catalogue for these great offers and more. Once you are done making your choice from the massive selection, you can visit your closest McDonald outlet or simply order online. In just a short while, you will have food worth more than what you paid to enjoy and share with your buddies.

A Range of Delicious Meals Available at McDonald's

McDonald’s offers a wide variety of food way more than the original hamburgers and french fries they started with. Of course, hamburgers are still a huge part of McDonald's. There’s a burger for every taste available at McDonald's. Otherwise, whatever you're in the mood for can be found here. This includes beef, chicken, fish, salads, and wraps. The selection of sides at McDonald's is one we're particularly thankful for. The classic French fries might just take centre stage. But if you're not in the mood for fries or if you'd like a healthier option, McDonald's apple slices are also available and delicious! Let's not forget the decadent selection of desserts at McDonald's. We’re talking just about every type of sundae you could think of, cookies, pies, and the signature birthday McFlurry. You could also visit the McCafe and get your caffeine boost or just satisfy your sweet tooth with cappuccinos, mochas, espressos, lattes, and some yummy hot chocolate. For a bit of value, get the McDonald's family box to save some money. For even more value, be sure to use the online catalogue for your McDonald's shopping. It's packed full of value and will certainly help you save.

The Macca’s Way – There's Something for Everyone

At McDonald's, there truly is something for everyone and we’re all lovin’ it! Other than the delicious food and drinks on the Macca’s menu, there's a host of other goodies available for you to enjoy. McDonald's can host various parties such as birthdays, Christmas parties, and other events. While these special events are truly special, trust us when we say every day at McDonald's is a special day. It could just be you using the catalogue to buy as much food as you can eat or coming in to eat and enjoy the free Wi-Fi at most McDonald's restaurants. Either way, it's a lot of special moments to enjoy with your friends and loved ones. The best part – you can get your fix at McDonald's whenever you want – 24/7! If you want to find the best McDonald's specials, you can start by scrolling through the online catalogue here.

McDonald’s is the real deal when it comes to fast food promotions. Although the exact type of promotion available vary, you’re bound to find something perfect for your craving. There are also several coupons and vouchers available for the brand online. Applying these codes will save you a ton of money whenever you visit the restaurant. All these promotions, specials, and more can be found in the McDonald's catalogue. You can visit 1Catalogue to search for these offers and find out more ways to receive discounts from this brand.

Enjoy Great Moments at McDonald's with this Online Catalogue

At 1Catalogue, we just want you to enjoy all the delicious goodness at McDonald's without having to break the bank. This is super easy because our website is regularly updated with the latest McDonald's deals, vouchers, coupons, and all things promotions. If you ever get a McDonald's craving or if it's just your everyday food, you can get a host of delicious and healthy options from the McDonald's menu. Gone are the days when fast food ate up a huge portion of your savings. Using this online catalogue that features all weekly and monthly deals from the brand will ensure you save as much money as possible. Visit 1Catalogue now and subscribe to get the latest McDonald's catalogue sent straight to your inbox.

McDonald's Corporation is a United States fast food company that was founded back in 1940. It was officially opened as a restaurant by owner/ operators Maurice and Richard McDonald in San Bernardino, California. The brothers quickly earned a reputation for producing tasty hamburgers that were extremely popular with young people.

The McDonald brothers opened their food business as a hamburger stand, and they quickly expanded to own more hamburger stores. Not long after, they transformed the company into a franchise business model, with the now famous Golden Arches logo created and shown for the first time in 1954 in Phoenix, Arizona. A local businessman, Ray Kroc, joined bought a franchise from the company in 1955, and he eventually purchased the whole business chain from the McDonald brothers.

McDonald's is now the world's largest food chain according to revenue, and daily it attends to over 70 million consumers in over 100 countries. McDonald's is best known for its hamburgers, french fries and cheeseburgers, but have slowly expanded over the years to include chicken items, milkshakes of various flavours, breakfast menus, simple wraps, soft drinks, and desserts. In recent years, the company has added healthy options such as salads, fish, and fruit to its menu.

The approximately USD 100 billion in sales that are generated by McDonald's owned and franchised restaurants accounts for almost five per cent of the estimated USD 2.5 trillion global restaurant industry.