Receive a discount at IGA with weekly offers 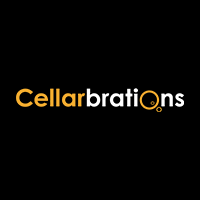 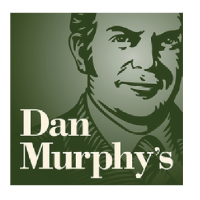 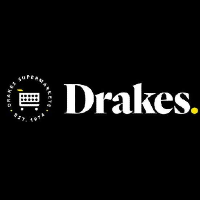 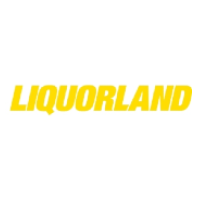 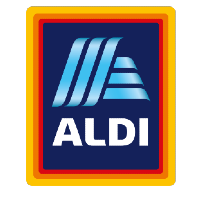 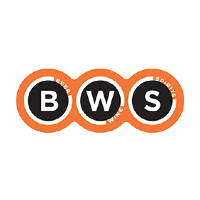 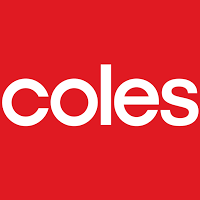 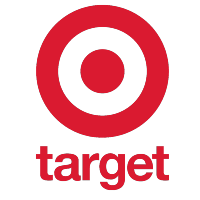 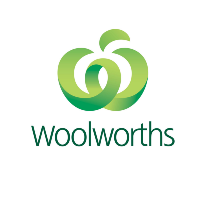 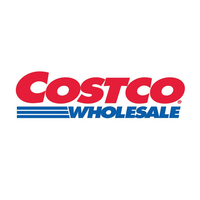 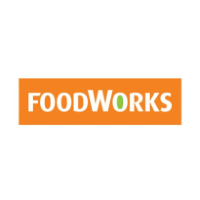 IGA - which is an acronym for the Independent Grocers of Australia - comprises a network of approximately 1,400 family-owned and independent businesses that provide products for consumers at the centre of local communities across all of Australia - supporting local producers, suppliers, and charities wherever practically possible.

IGA is owned and controlled by Metcash, however each individual IGA store is independently owned and managed. Its chief competitors are Coles, Woolworths, and Aldi Süd. They are the fourth-largest grocery chain, considering Aldi overhauled Metcash in overall supermarket revenues. In 2020 it was proclaimed that IGA had approximately 8 per cent of the consumer grocery market.

In the United States, the Independent Grocers Alliance has upwards of 6,000 stores across over 30 countries. The IGA retail concept was brought to Australia in 1988 by Davids Holdings. He initially commissioned ten stores that became members of Australia's IGA.

The number of stores IGA stores in Australia appears to fluctuate as independently owned stores tend to suddenly close, re-open, or are outright sold and rebranded outside of the IGA.

Several IGA stores were acquired from different brands such as Coles or Woolworths when they themselves shut down stores. Likely due to their own acquisitions of more modest brands during the significant rationalisation industry period of the 2000s.

Under the IGA brand name, there are a wide variety of stores selling different goods to consumers - ranging from small corner and convenience stores, retail liquor stores, and larger full-service grocery stores. For a brief time period of time, IGA owned several stores in New Zealand, after corporate mergers.